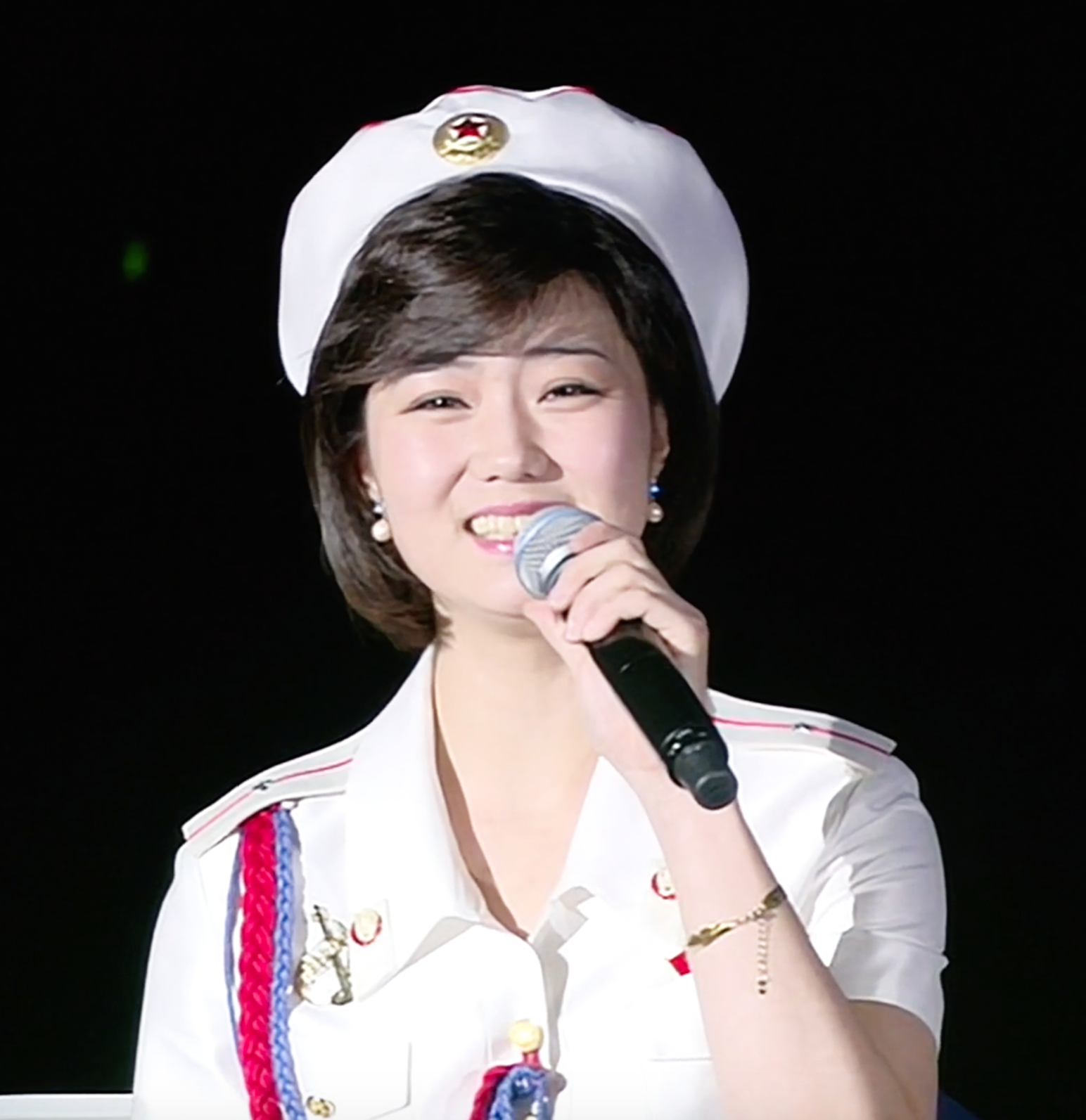 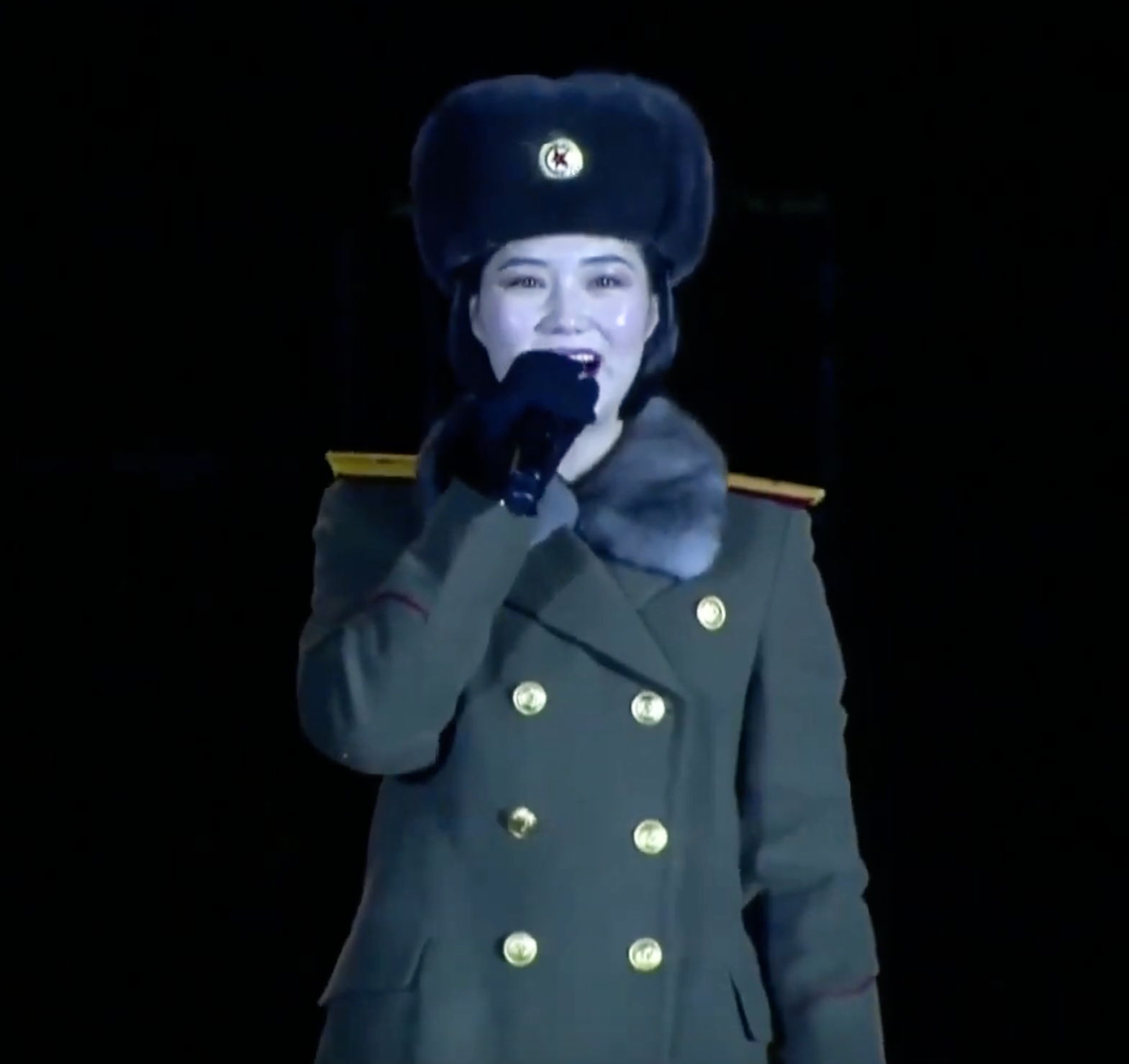 Click the song title to go to the song database page and click the performance date to watch a video of the performance. Solos and duets listed here are the known performances that can be find online; this is not a comprehensive list.